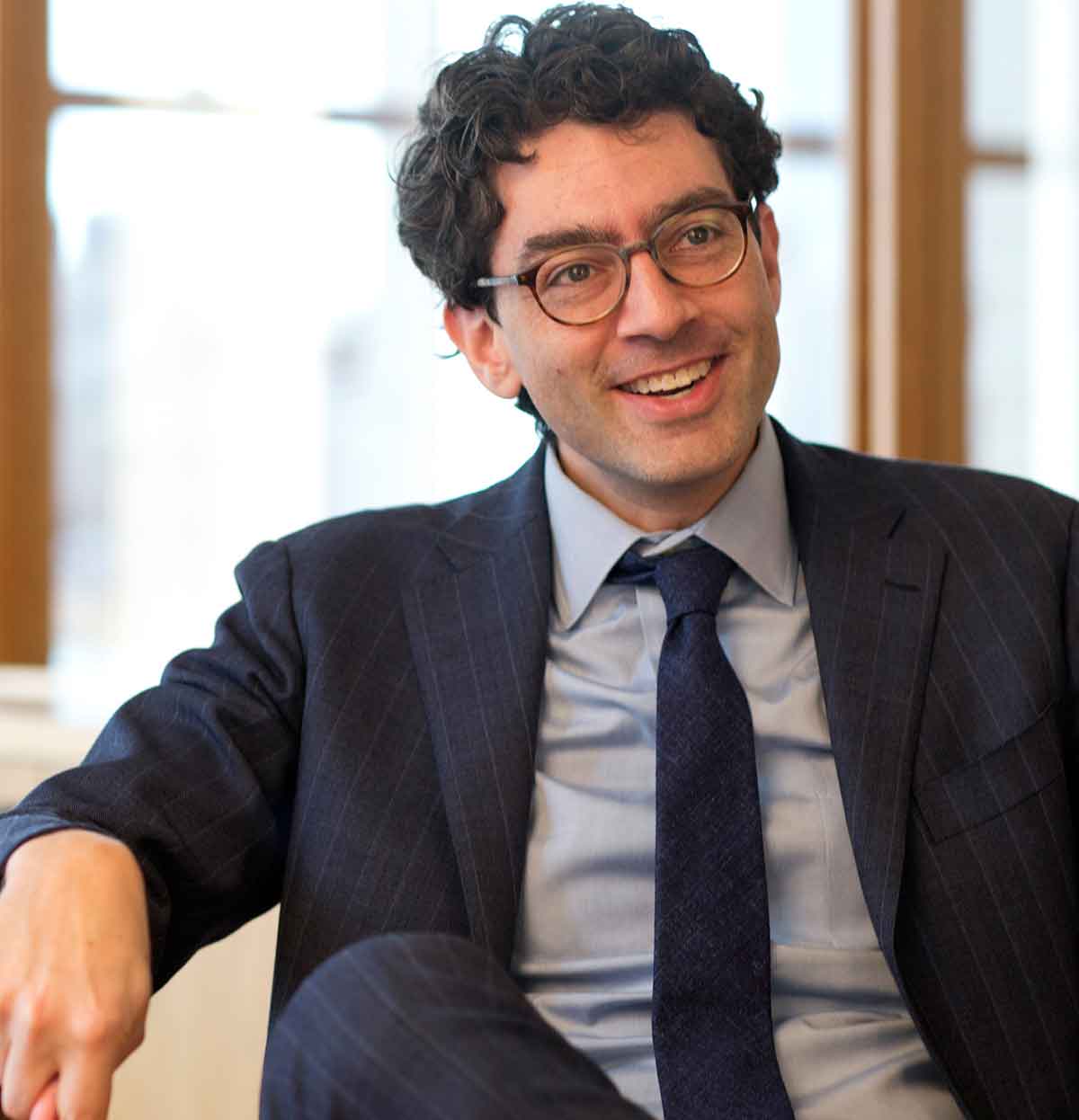 Mr. Zaur assists clients in litigating disputes that arise from significant financial transactions and major transitions in the corporate life cycle. These matters often address control of critical corporate assets, the departure of a co-founder or senior executive, the aftermath of a merger or acquisition, or a bankruptcy. Before joining CGR in 2011, Mr. Zaur was an associate at Cravath, Swaine & Moore. Mr. Zaur has been designated a “Super Lawyer” by New York Metro every year since 2015.

Represent private equity fund in enforcing participation rights under a margin loan against borrower seeking to evade its obligations through complex sham sale.

Represented prominent Israeli baker and entrepreneur in dispute with co-founder of US affiliate.

Achieved successful settlement on behalf of Internet startup StreetEasy, Inc. in dispute with co-founder concerning ownership and control of company; enforced and protected settlement before, during, and after StreetEasy’s acquisition by Zillow, Inc.

Advised the independent directors of Ampal-American Israel Corp. in connection with their exit from the board of directors; obtained dismissal of bankruptcy trustee’s breach of fiduciary duty lawsuit.

Secured dismissal of all claims against Harbinger Capital hedge fund entities in derivative litigation arising from bankruptcy of the funds’ principal portfolio company.

Co-Moderator of Annual CLE Presentation on Practice in New York Supreme Court, Sponsored by Association of the Bar of the City of New York

Former Member, Committee on Professional Ethics, Association of the Bar of the City of New York

U.S. Court of Appeals for the Second Circuit

U.S. District Courts for the Southern and Eastern Districts of New York